This chicken with cardamom rice has become one of my absolute favourite dinners. I found a version of this recipe a few months ago on Bacon Egg and Cheesecake (LOVE this blog!) which was itself adapted from a recipe found in Yotam Ottolenghi and Sami Tamimi’s amazing cookbook Jerusalem. Since first making this recipe, I have made it 6 or 7 times, gradually adapting it each time. Normally, I struggle with convincing myself to re-make a dish. I know that repeating recipes is part of developing food and cooking skills, and is really what allows you to tweak and memorize recipes - but it is hard for me to resist the appeal of searching for new ideas for things to make and new ingredients or techniques to try. So, for me, 6-7 times in a few months is a lot of repeats of the same recipe. This chicken with cardamom rice is just that good.

The flavours in this dish are inspired by middle eastern cuisine. Admittedly, aside from hummus, falafel and chicken shawarma, I have no experience with middle eastern food. And so I was pleasantly surprised by how well flavours that I normally associate with sweet baked goods - cinnamon, nutmeg, ground cloves - pair with chicken and rice. Not only is this recipe good, but it is quick and easy to make (don't let the long ingredient list fool you, they are mostly spices). It is essentially a one pot dish, it uses mainly pantry staples most people have on hand, and it is a great way to use up whatever leafy greens you have lying around - win!

My love for this recipe inspired me to grab a copy of Ottolenghi and Tammy’s Jerusalem from the library. The copy I borrowed is now littered with post-its marking things I would like to try (almost everything). But the book is beautiful, not only because of the recipes, but also because of the stories it contains about Jerusalem and the many food cultures that reside there. The academic in me can’t help but want to learn about the food I am making and where it comes from. As an added bonus, I recently found myself tracking down some sumac and za’atar, spices featured in the book, at a local middle eastern grocer. That academic in me who just wants to sit alone in a room and read, appreciates the push outside to explore unfamiliar consumption spaces - win!

*Be careful not to eat the cardamom seeds - they are unpleasant to bite into.

**Any leafy greens will do. This time I used baby spinach, but I have also used beet greens and chard with success.

***Be sure to check the rice a few times to ensure that it does not burn. The exact cooking time will depend somewhat on the size of the pot you have used. 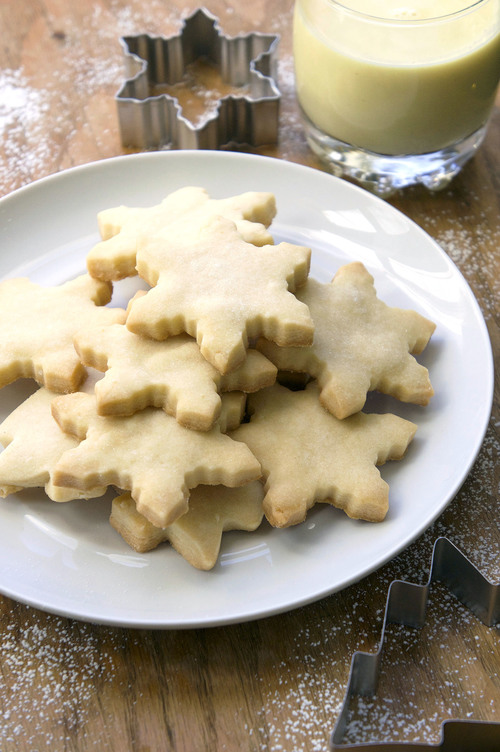 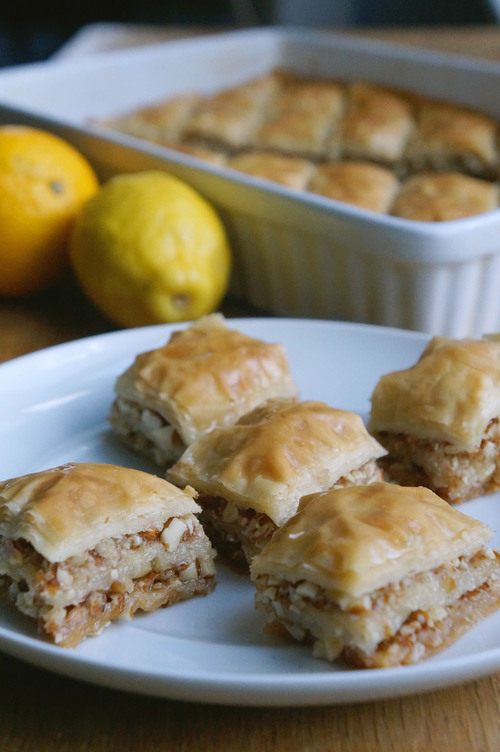